All drag race participants are required to follow these rules. Failure to do so can lead to disqualification in races and/or removal from the property. Please respect our staff, facilities, and other races so everyone can have a great race day! 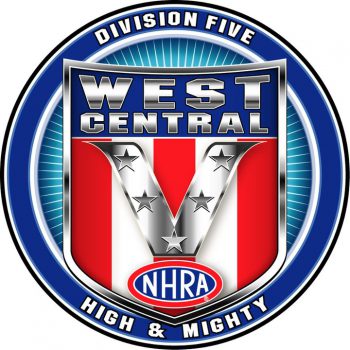